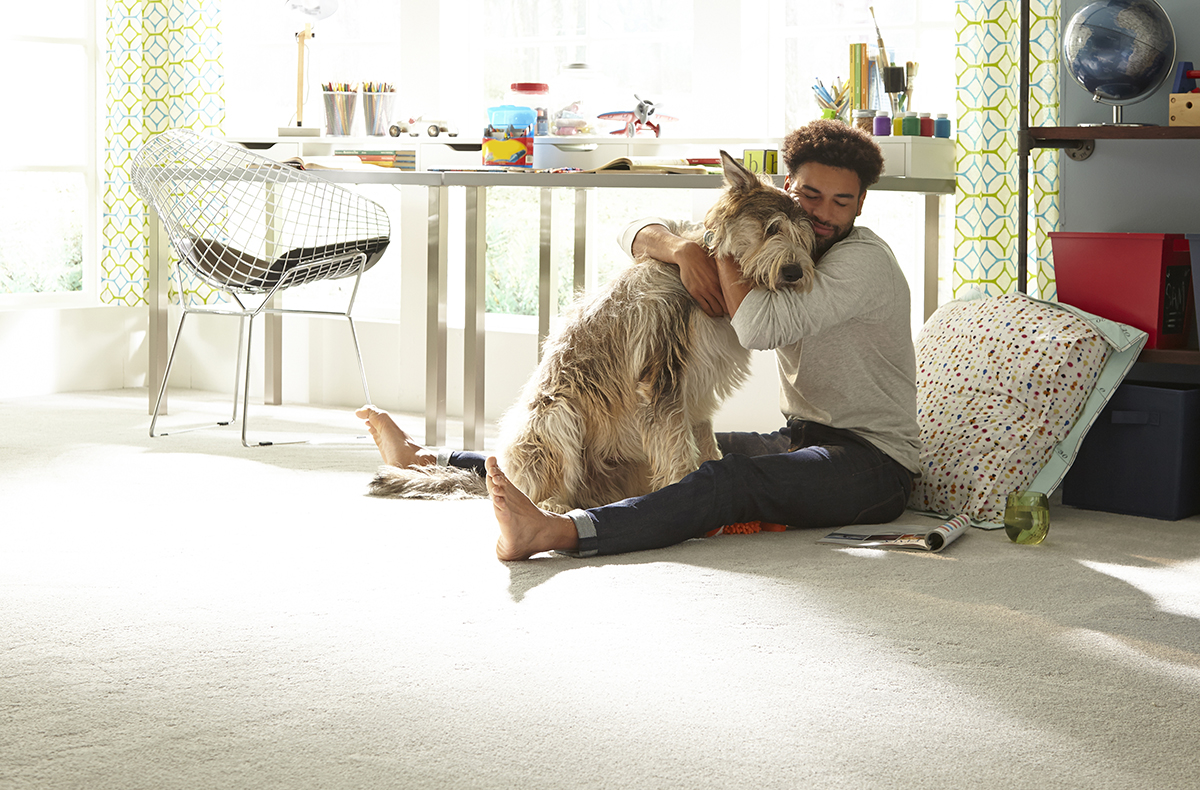 Most of the time, peanut butter is an awesome treat for dogs and most of them LOVE it! It’s great as an occasional special treat, it’s useful for hiding pills, and can even be used to distract your dog while giving them a bath or trimming their nails. While most peanut butter brands are safe for dogs, not all peanut butter is created equal.

Xylitol is a sugar-replacement sweetener that’s becoming more and more common in hundreds of food products, including some brands of peanut butter. It’s a sugar substitute that may be harmless to people, but is extremely toxic to dogs and affects thousands of dogs every year. Awareness about xylitol in peanut butter and in the more than 700 other products it is found in has increased in recent years, and some companies have begun to change their labeling and warning practices. But there’s still too many people that have not heard of the severe danger that xylitol poses to dogs. 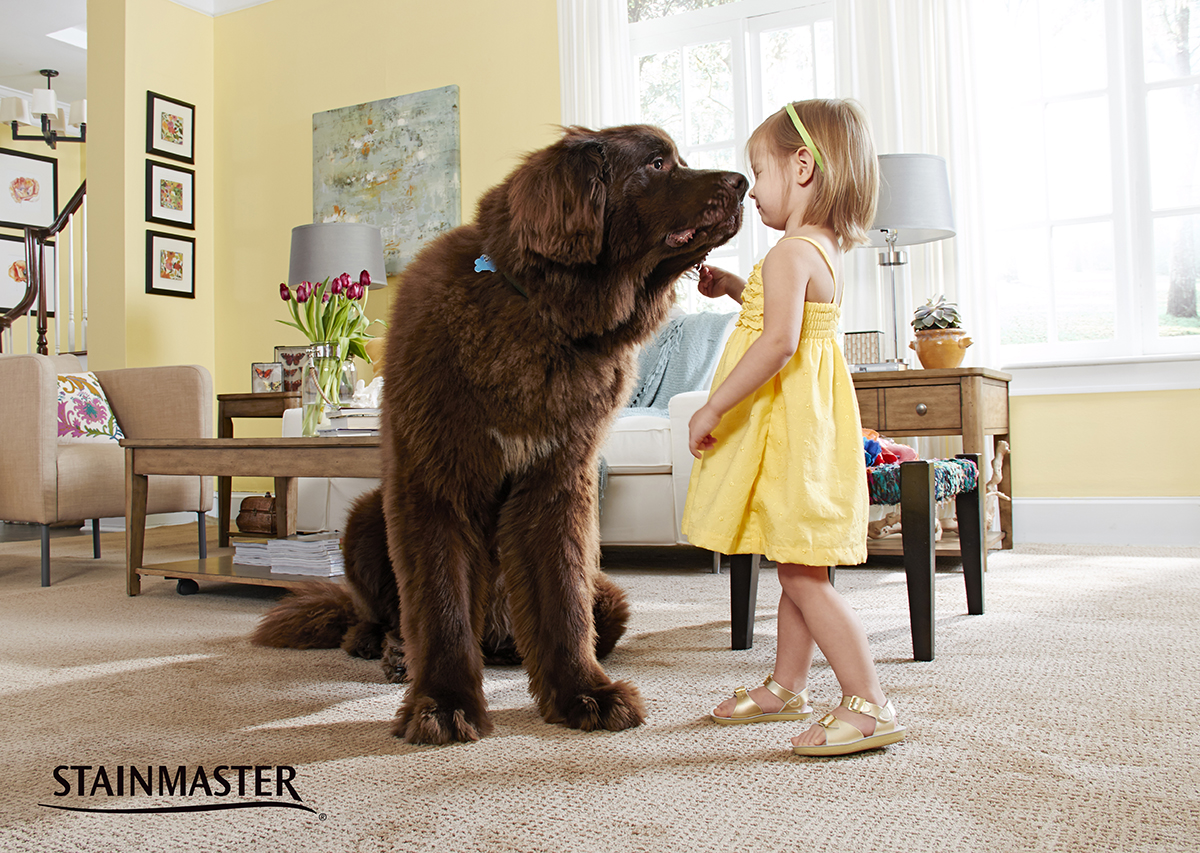 Why Xylitol Is Dangerous to Dogs?

Xylitol is gaining in popularity as a sweetener because of its dental benefits as well as its suitability as a sugar substitute for people with diabetes. But thousands of dogs are accidentally poisoned by xylitol every year.

As little as 1.37 grams of xylitol can cause a rapid drop in a dog’s blood sugar (hypoglycemia) and result in staggering, disorientation, collapse, and seizures in a 30-pound dog*. 6.8 grams could be enough to cause a debilitating and likely deadly destruction of the dog’s liver cells. In comparison, it would take about 22 times more (150 grams) dark chocolate to result in the same level of severe toxicity in a dog of the same size. Everyone knows that chocolate is deadly for dogs, but xylitol is even worse, and not enough dog owners are aware of its dangers. 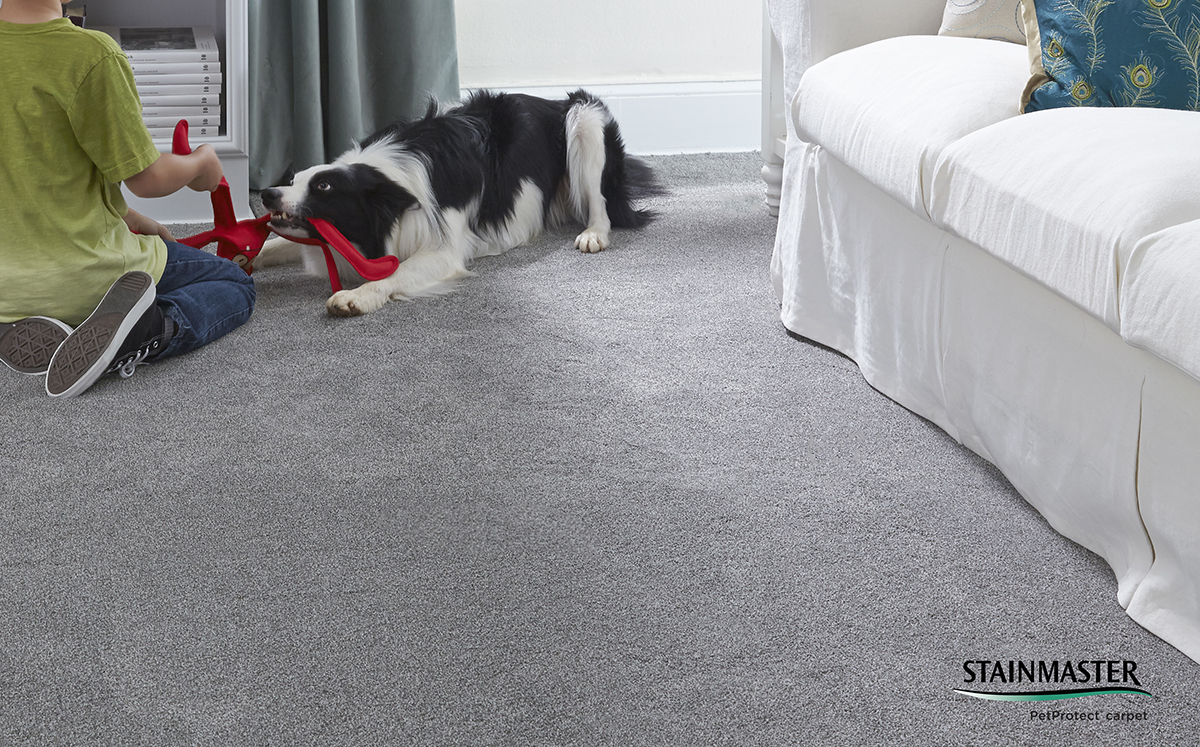 There are five known peanut/nut butter brands that contain xylitol more may be out there, so always read your labels carefully. Again, while xylitol won’t harm humans, be sure to keep these xylitol-containing brands away from your dogs!

Xylitol is being used in a more and more products including gums, mints, chewable vitamins, ice creams, common supplements, and over 700 other products. This really hammers home the importance of reading ingredient labels, as well as the danger of assuming that what’s safe for you and your family, is also safe for your pets.

Posted in Articles | No Comments »